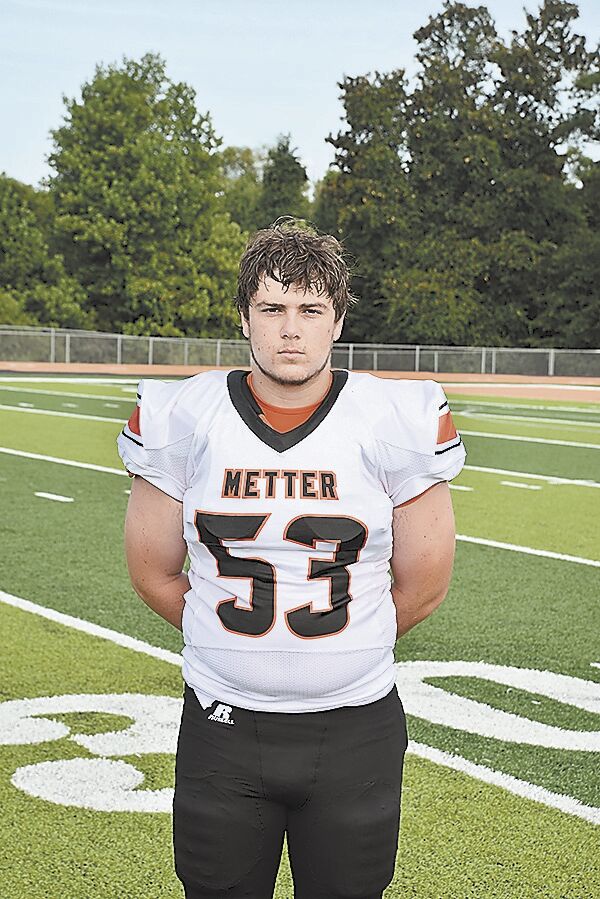 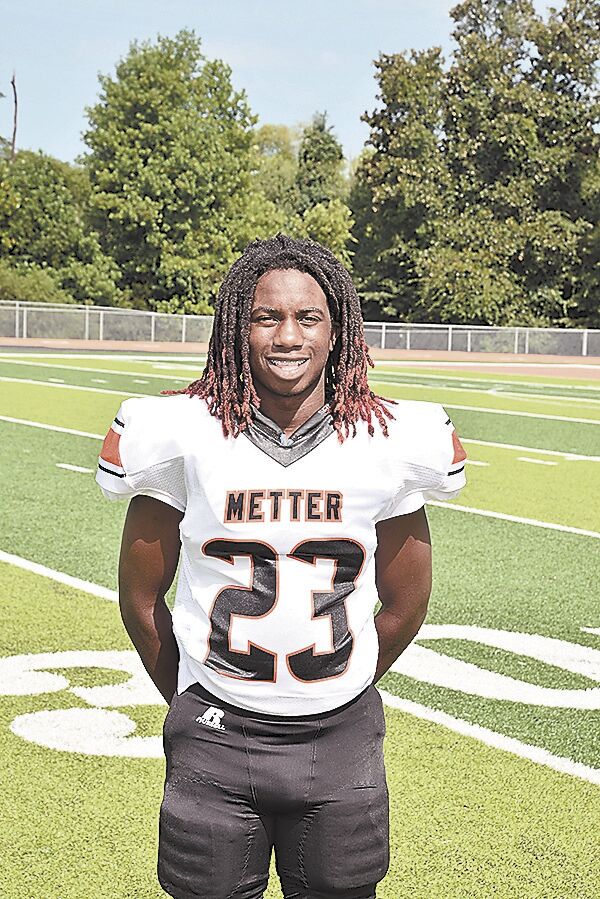 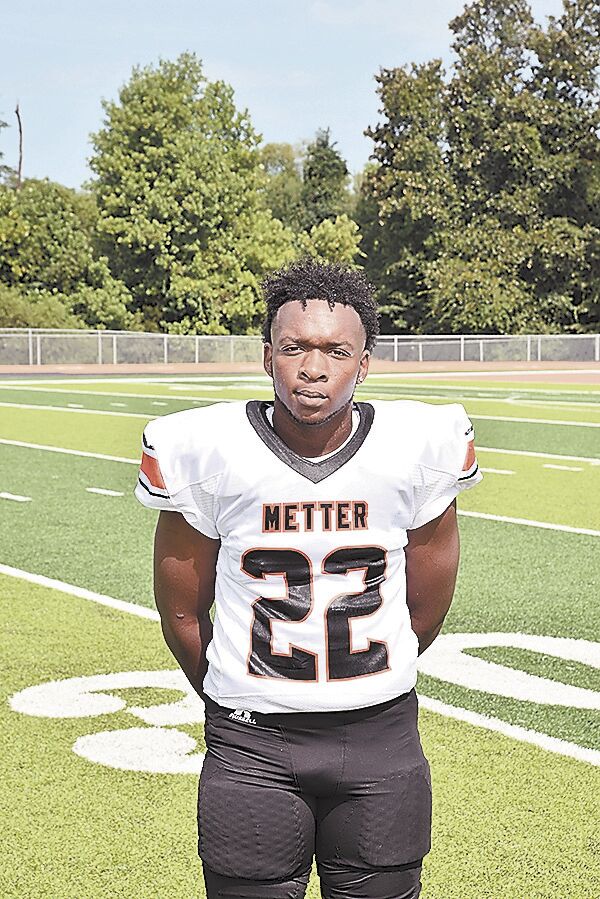 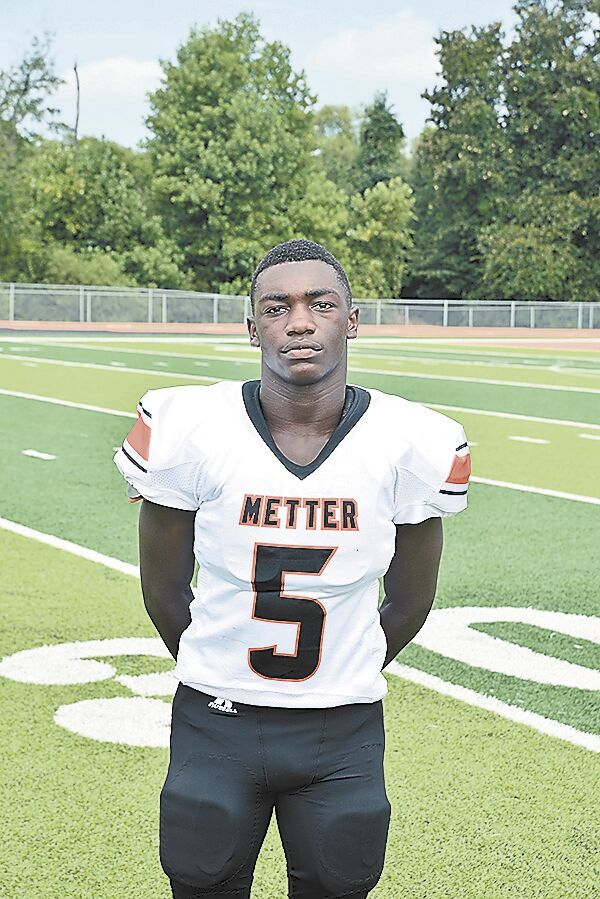 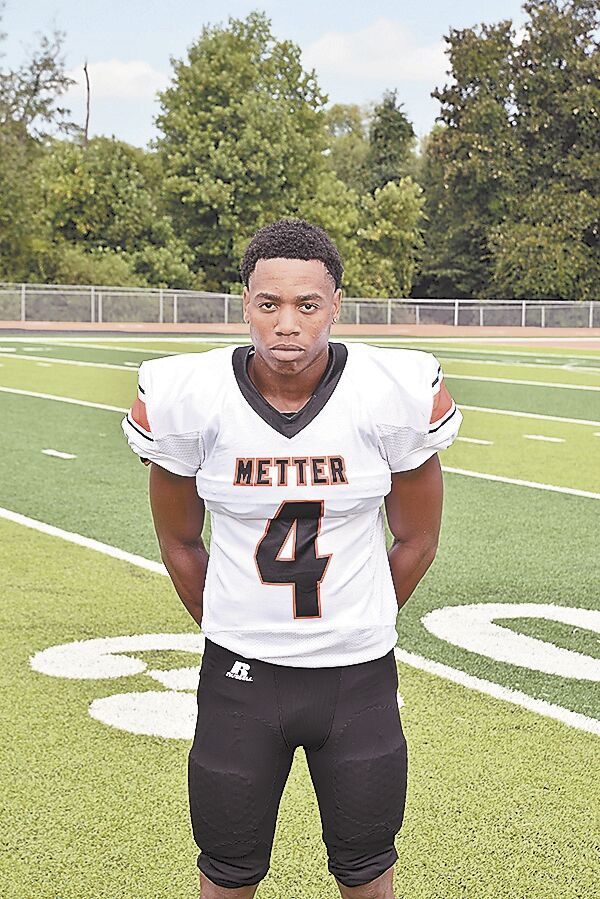 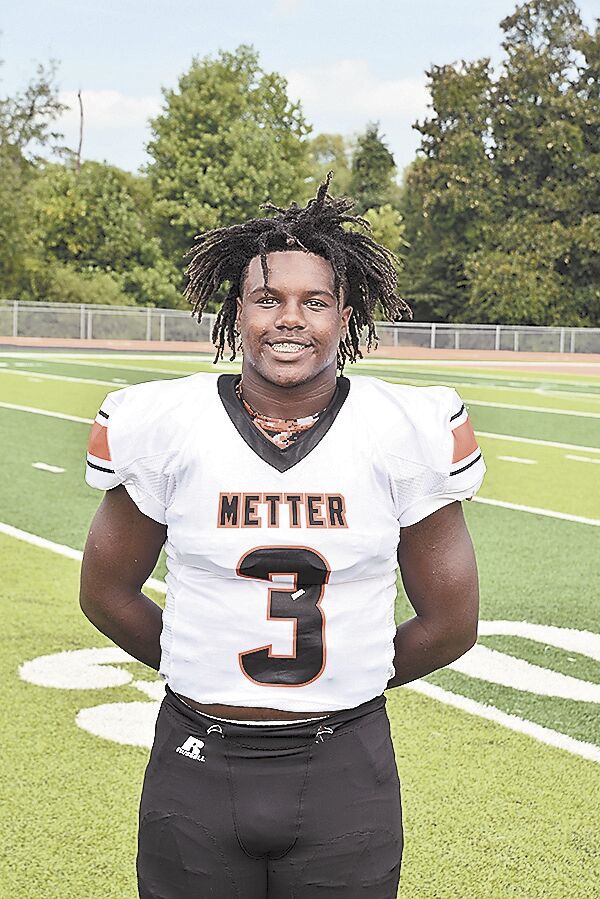 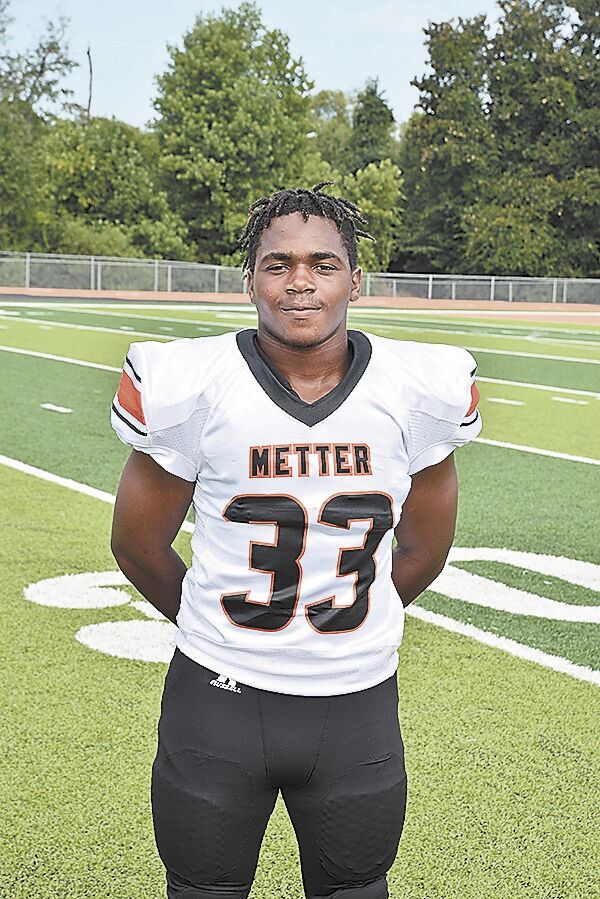 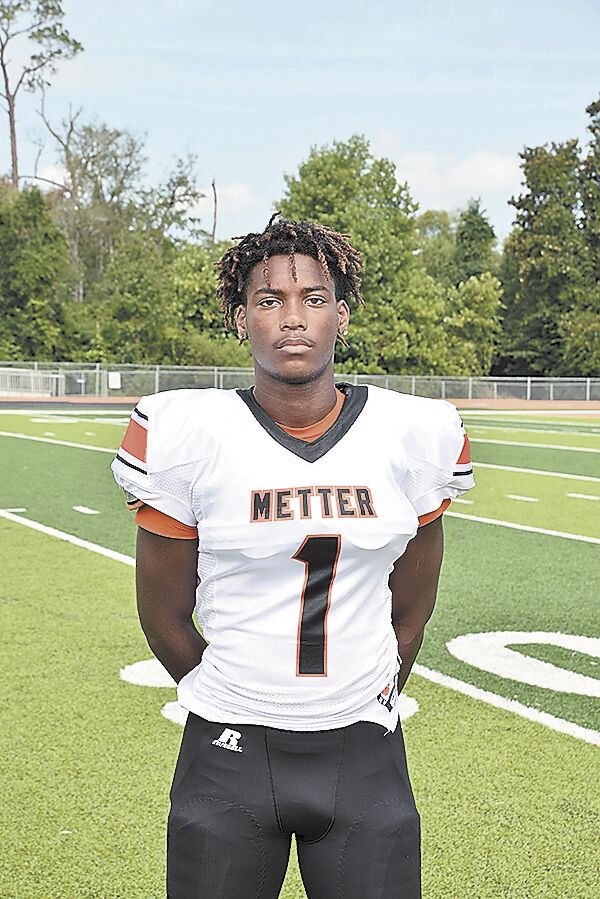 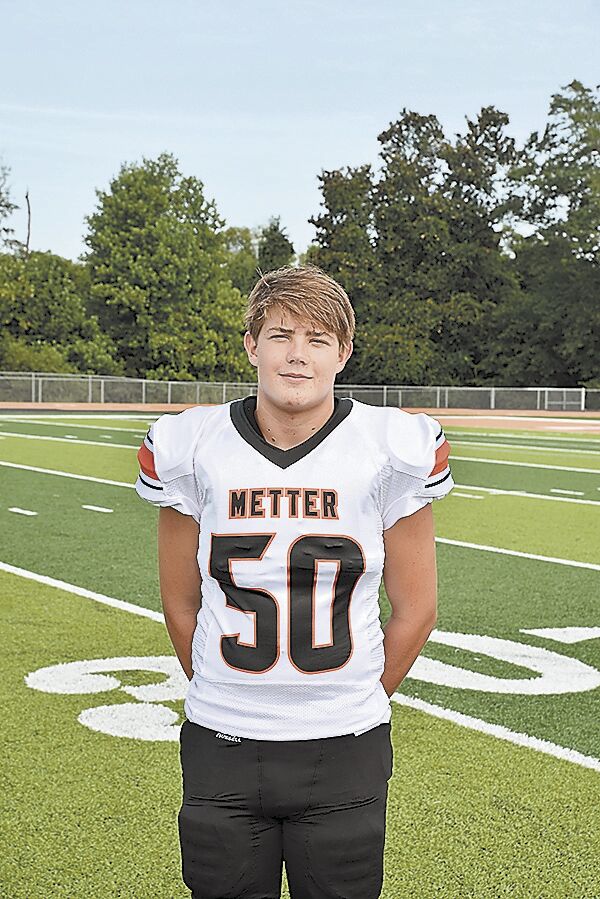 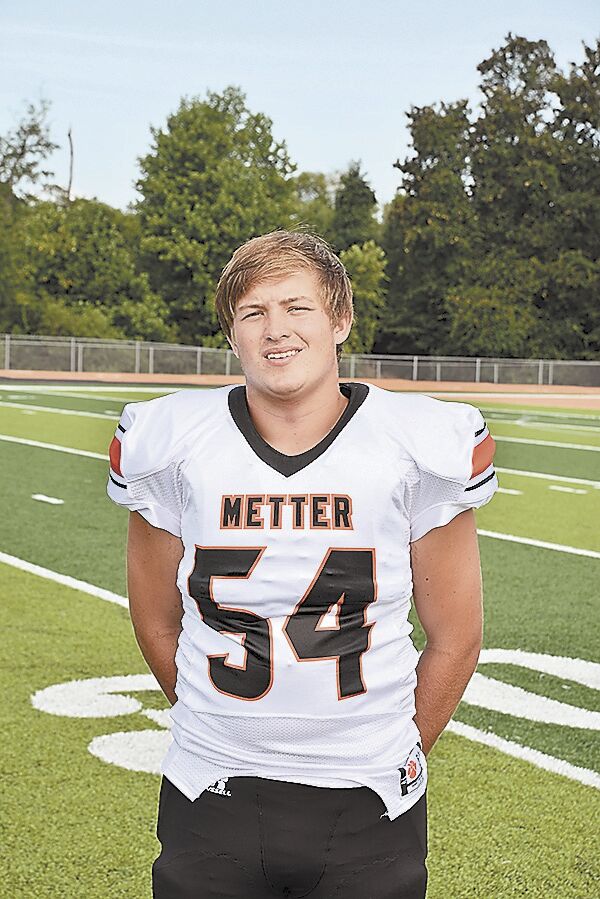 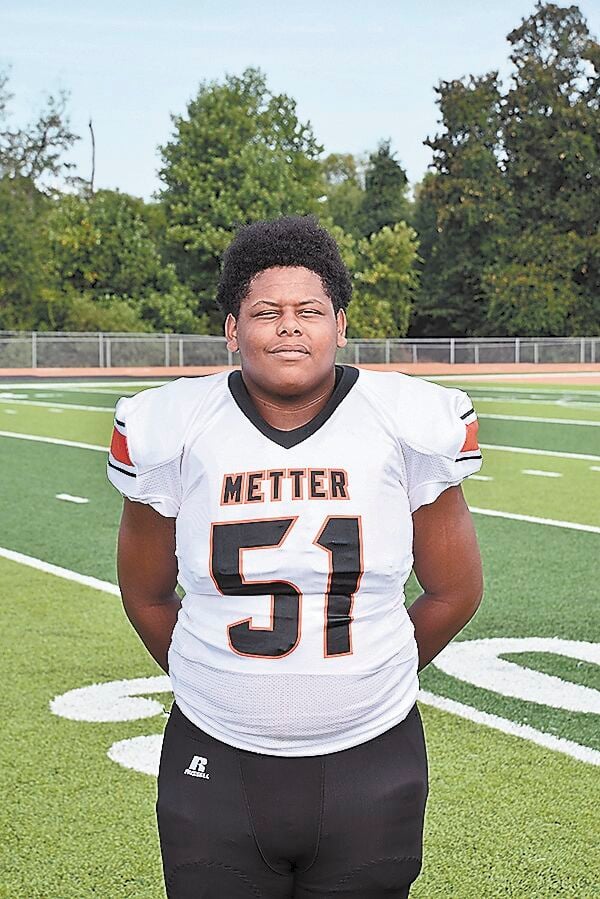 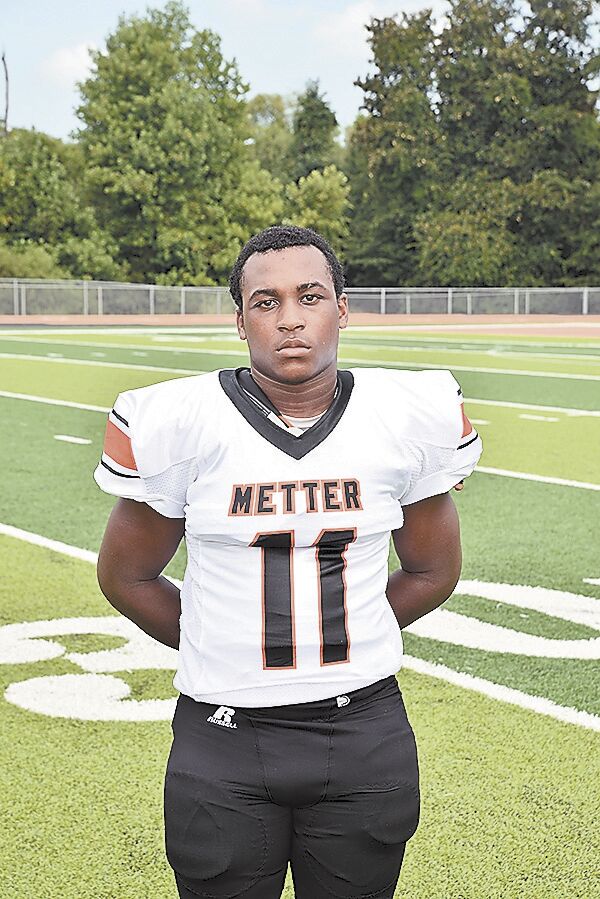 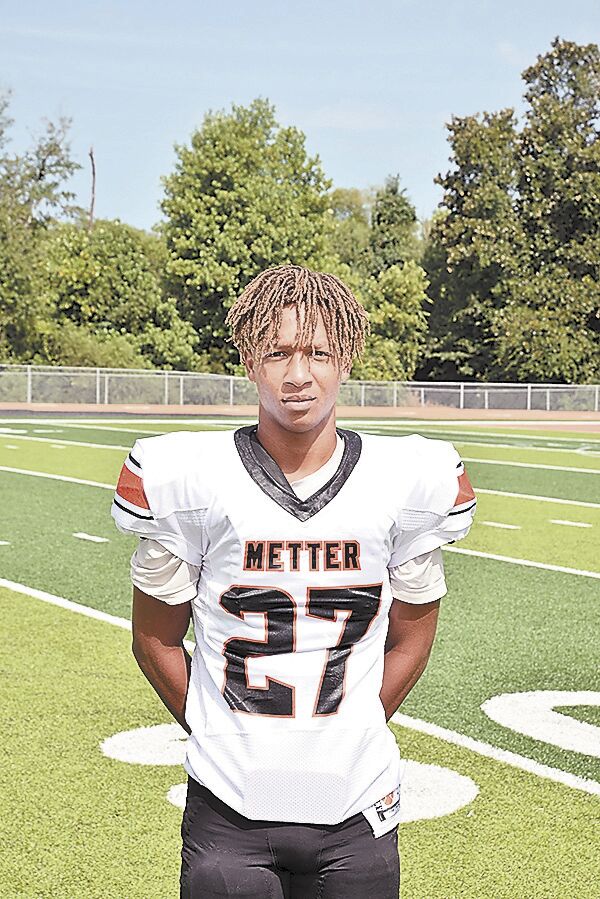 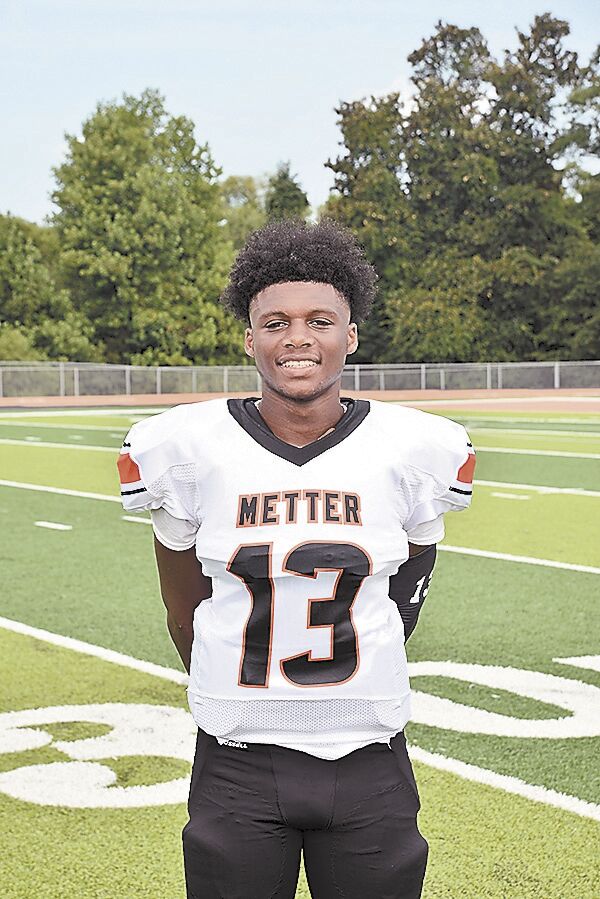 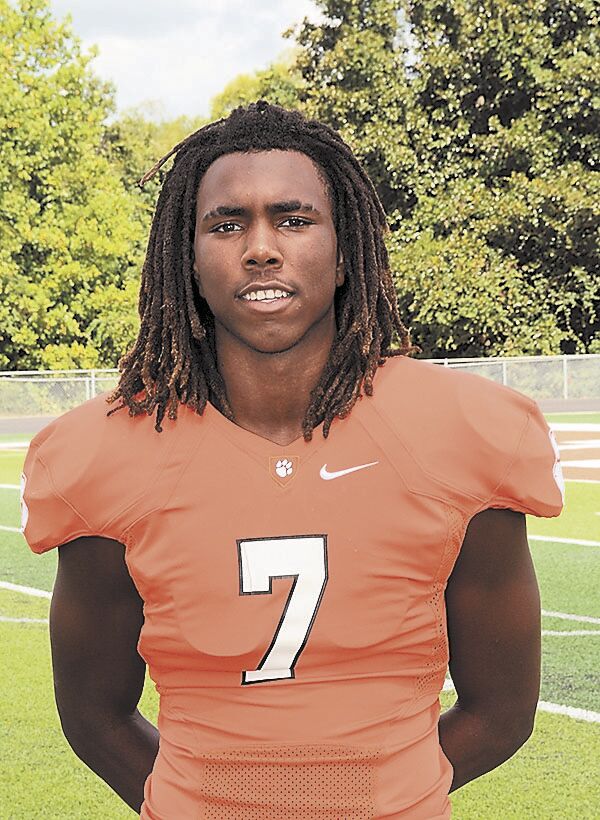 The Metter High Tigers have had 15 players to receive post-season region honors.

Sophomore defensive end CJ Donaldson was named Defensive Player of the Year in Region 3-A.