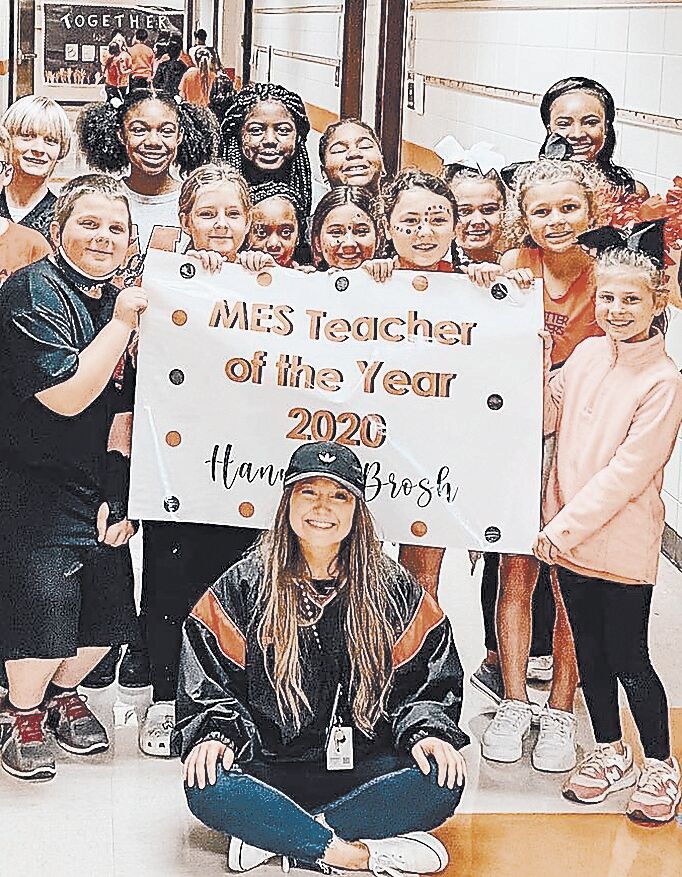 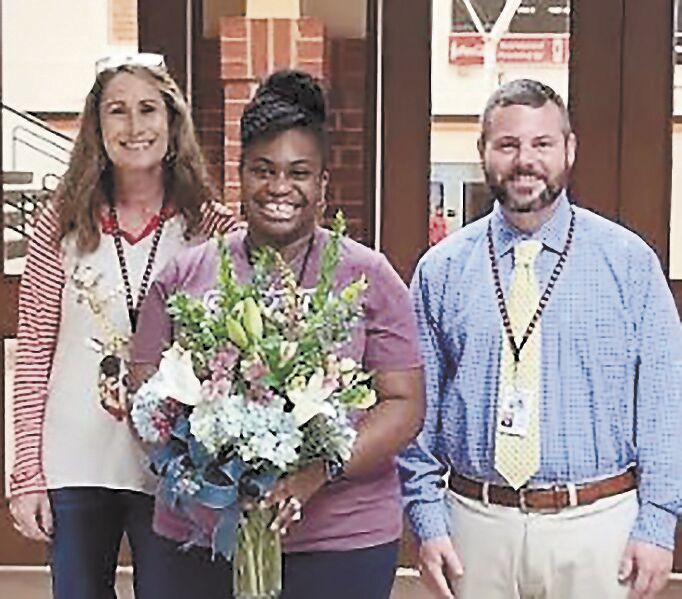 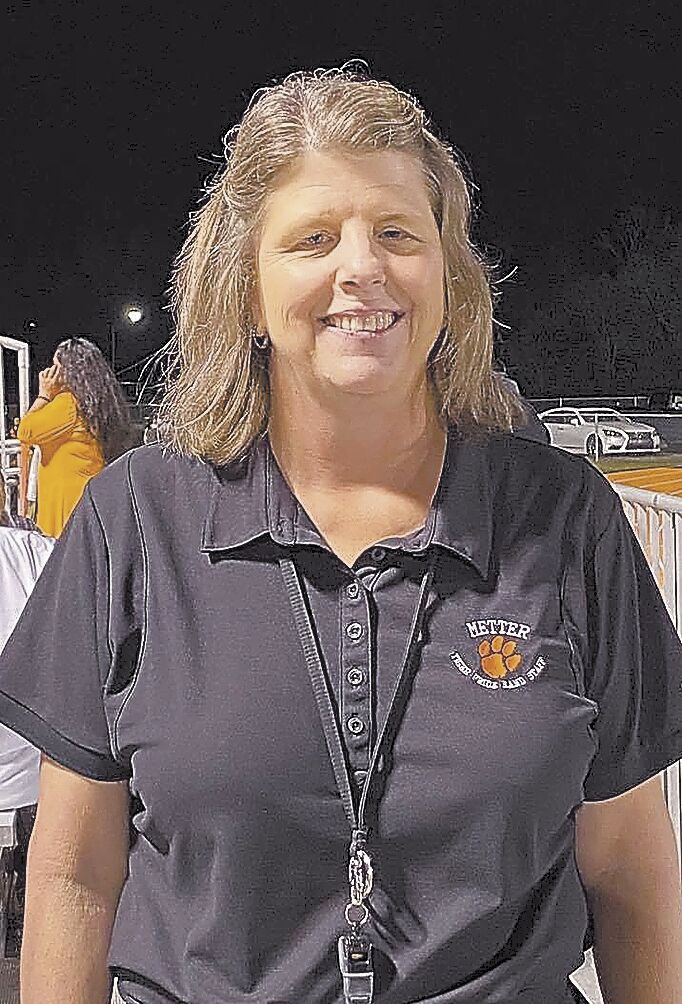 Almost all aspects of life in 2020 have been affected by the Covid-19 pandemic. One of the most troubling for people of Candler County was school transitioning from in-person learning to virtual instruction.

As usual, educators, not just in Candler County but throughout the entire country, rose to the occasion and met the needs of their students in new and innovative ways.

That makes the announcements of Teachers of the Year for Metter Elementary School, Metter Middle School and Metter High School even more meaningful.

Normally, the schools’ Teachers of the Year are announced earlier in the school year, with the announcement of the Candler County Teacher of the Year at a banquet held during November. Once again, Covid-19 caused adjustments to the way things have normally been done.

Ben Bowen, a graduate of Metter High School who is a successful businessman in Atlanta, has funded the award to encourage teachers in Candler County as they teach and mold the minds of the young people in their charge.

Assistant Superintendent of Schools Dr. John Jordan explains the requirements for becoming a Teacher of the Year of one of the Metter Schools.

Among the Georgia requirements are that the recipient must be a certified classroom public school teacher who is exceptionally dedicated, knowledgeable and skilled. He or she must inspire all students, regardless of background and ability, to learn. It is also expected that the Teacher of the Year plays an active and useful role in the community.

The Candler County School District has added requirements that the teacher selected must have completed three years of teaching in Candler County and must be employed full time for the upcoming academic year.

The three teachers selected by their schools in the Candler County School District have an extensive application packet to complete for the County-wide level of competition.

After completing a form outlining the teacher’s education and professional experience, there is a series of essays to complete including a professional biography, the candidate’s philosophy of teaching and trends in education. Additionally, letters of support must be submitted by a current or former student and a parent of a Candler County School District student who was taught by the candidate.

Metter Elementary School’s choice for Teacher of the Year is Hannah Brosh. Brosh teaches fourth grade reading. She has been teaching for four years, all at MES.

A native of Claxton, Brosh says that she draws energy by working at MES. “I try to give that energy back to the school,” she explains. “Having my coworkers and peers select me as their Teacher of the Year representative is evidence of that energy.”

Cassandra Donaldson, a sixth grade math teacher, is the 2020 Teacher of the Year for Metter Middle School. Also in her fourth year of teaching in Metter, Donaldson previously taught at Bryan County Middle School.

Donaldson says she teaches with such a great group of educators, any of which is deserving of the award. “It is a great honor, and I am grateful and honored to have been chosen,” she proclaims.

Metter’s band director, Toney Golden, is Metter High School’s Teacher of the Year. As band director, Golden teaches students in grades six through twelve. The fruits of her labor in the band room are evident in her students’ performances which include parades, concerts and weekly halftime shows at the Tiger Football games.

Golden has been teaching in Metter for seven years. Prior to that she taught in Fitzgerald and Swainsboro.

Says Golden, “I would like to thank the band for their hard work because they are truly the reason I was selected as the school’s Teacher of the Year.”

The three school representatives now move forward to the County level competition. This includes the completion of the written application as well as interviews by a panel of judges from outside of Candler County.

The system-wide winner will be announced on Dec. 17 at a luncheon that will be held at the school. It is at that luncheon that the Bowen Award will be presented to the Candler County Teacher of the Year for 2020.