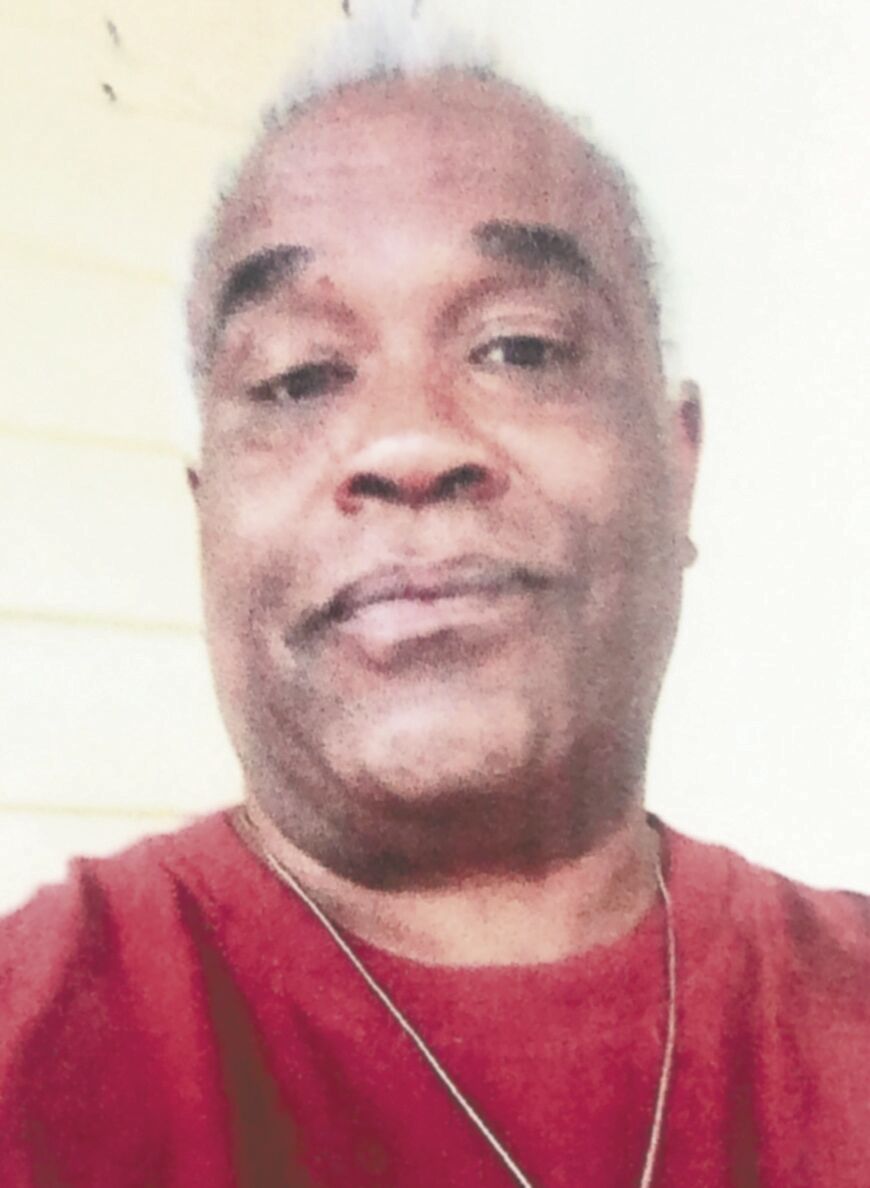 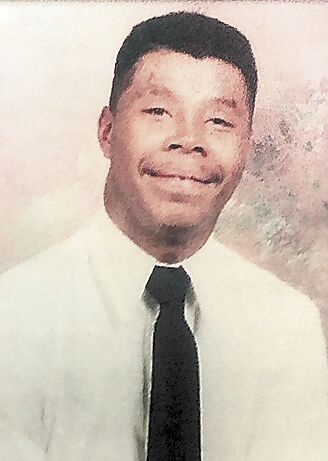 Bobby Braziel and Charles Braziel were buried on the same day, Aug. 16, in a graveside service at Sams Creek Baptist Church Cemetery.

The brothers lived together in Metter until they were hospitalized for COVID-19. They died one day apart from each other. Bobby, 57, died on Aug. 8, in Statesboro, while Charles, 54, died on Aug. 9 - three days after his birthday - in Knoxville, TN.

Both brothers attended school in Candler County. Bobby moved to Bridgeport, Connecticut, at the age of 18, and lived there until he returned to Georga in 2004.

Charles worked for many years as a healthcare transporter and was a member of the Whitaker Funeral Home staff for more than 25 years.

“Charles was a very dedicated worker for over 25 years, and he also worked with various medical transport agencies,” said Brenda Gould of Whitaker Funeral Home. “He was very good at taking care of elderly people and transporting them to various appointments all over the state of Georgia.”

The brothers are survived by their mother, Agnes Wells, as well as siblings, children and grandchildren. (See death notices inside this week’s paper.)