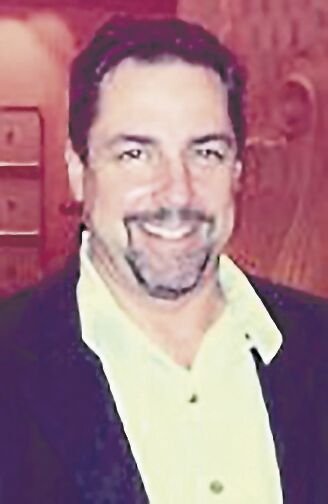 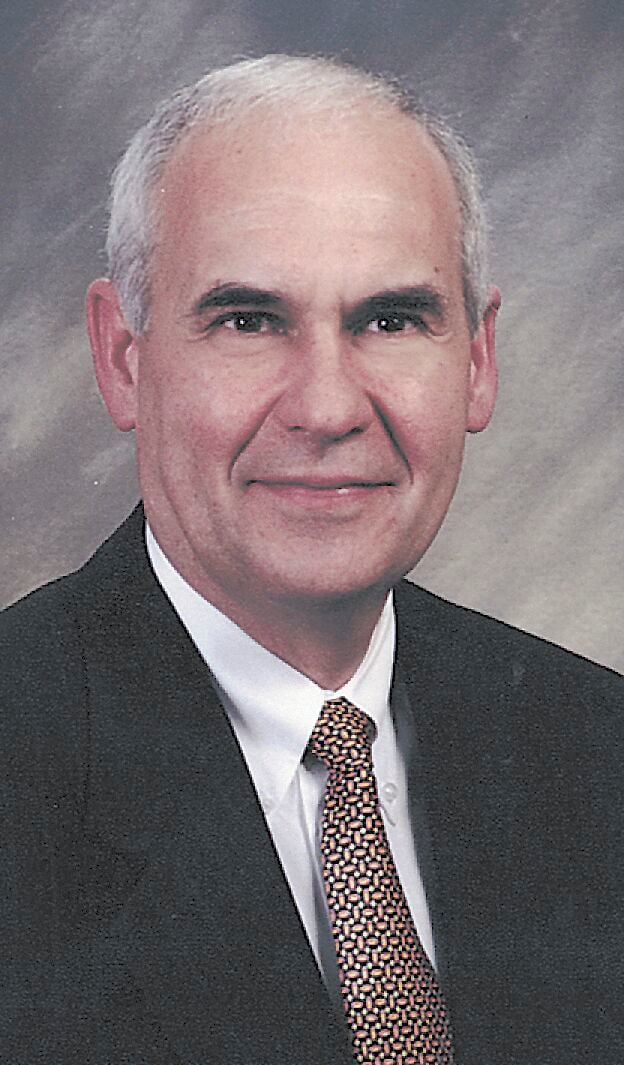 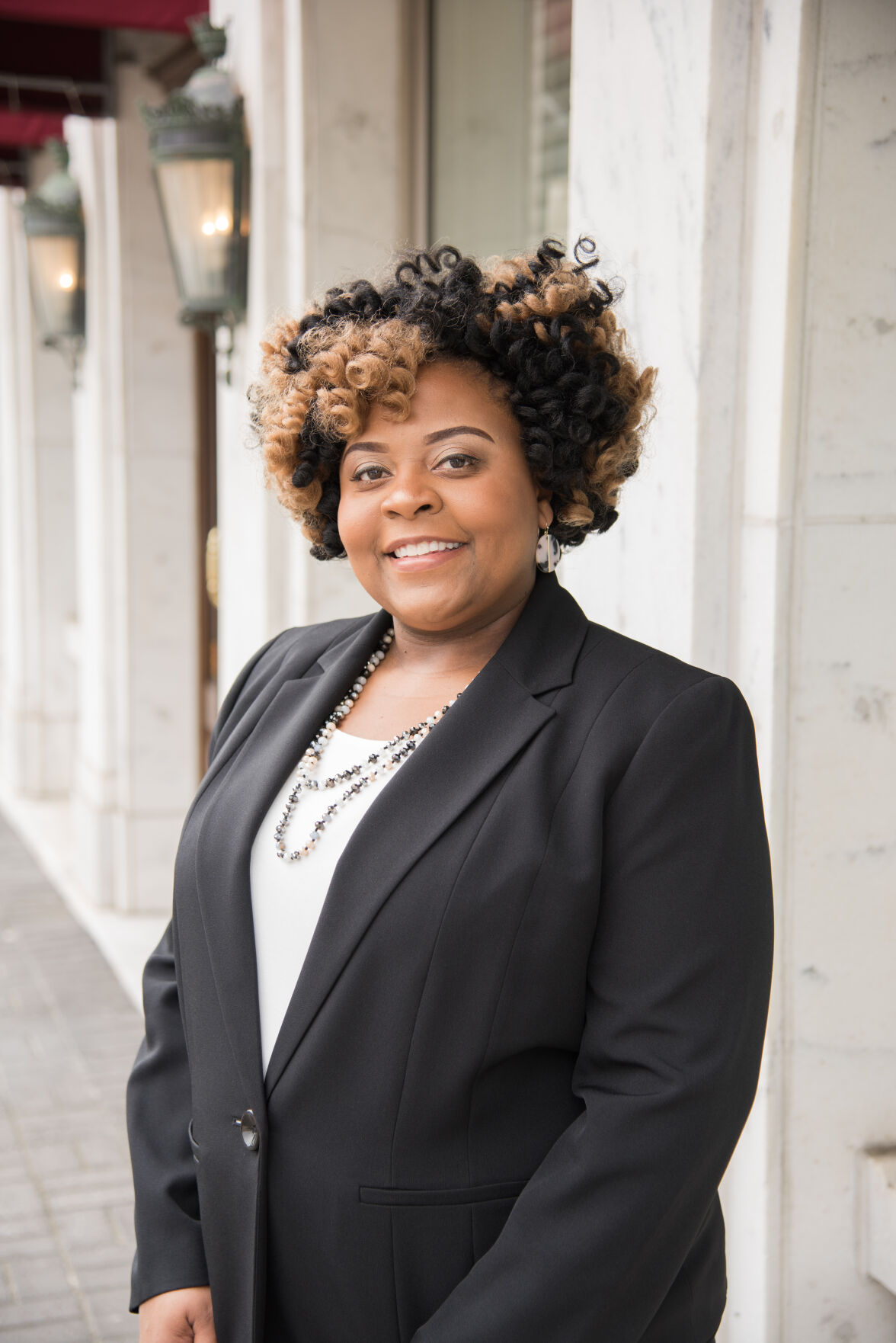 Qualifying for Metter City Council has concluded, with all three open positions having only one candidate to qualify.

Ed Boyd has qualified for a second term as mayor. Boyd was first elected to the position in 2017 after long-time Mayor Billy Trapnell announced his retirement. Boyd had previously served as a District 1 Councilman for several terms.

Rashida Taylor qualified for another term as the District 2, Seat 4, council member.

Taylor is coming up on her 4th year in the position, and said she feels like there’s still more to do. “I feel like there is still work that I need to do and impact that I want to make in the city,” said Taylor.

During her time as a member of the City Council, Taylor has worked to improve the City/County relationship, which has been strained for some time.

“I believe that our relationship with the County has increased,” she said. “It’s not where I’d like it to be, but it’s definitely improved, and it just shows that we’re resilient and that we’re able to jump through hurdles to try and meet each other halfway.”

Taylor said she wants to accomplish three things in her next term: Splash Pad funding, continued relationship growth with the County, and a busier downtown.

“One of the things that we had applied for funding for was a Splash Pad, so I’d like to see that even if we don’t build it yet, we have it locked in to be available to build,” she said. “I’d also like to continue strengthening our relationship with the County and increasing businesses and foot traffic downtown.”

Taylor has been married to her husband, Tay, for almost 16 years. Together, they have three children. Their two oldest are their daughter Sydney, who is the mother of Taylor’s only grandchild, O’mari, and their eldest son Conley, a member of the Air Force. Their youngest child, Montrail, is a freshman at Metter High School.

A native of Metter, Taylor graduated from Metter High in 1995. She currently owns her own business, Vizionary Impact, which focuses on mentoring and marketing entrepreneurs or business owners. She also works for a nonprofit and runs a daycare.

“I love being a servant leader in a community where I’ve lived and worked all my life. I love it. It’s an honor to serve here,” she said.

Stewart qualified on Friday to fill the seat of Councilman Paul MacGregor, who had previously announced he would not seek re-election.

Gregg Stewart has qualified to run for the unexpired term of City Councilwoman Amy Harrelson.

Since 1990, Stewart has lived in the Metter area, and though he has travelled and lived many places, he said “Metter has been the place I have called home.”

For over 30 years, Stewart has owned a design-build project coordination firm, working with many aspects of design planning for residential, historical, commercial, manufacturing, and defense projects.

“As a civic-minded business owner, I have aspired to be the ‘special ops’ of the construction industry as a solutions provider. I would like to bring that to the place I call home – Metter,” said Stewart.

He said he is driven to run for City Council because he is a firm believer that if you see something, do something.

“I see this as an opportunity to become more involved in the community I have called home for more than 30 years,” he said.

Stewart went on to say that if elected, he would like to use his experiences to benefit the city. “Along with assuming the general duties of a City Councilman, I would like to incorporate my experiences in architecture and engineering into my role on City Council – to use those talents towards coordinating and improving the city’s infrastructure.”