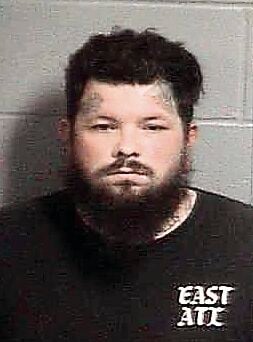 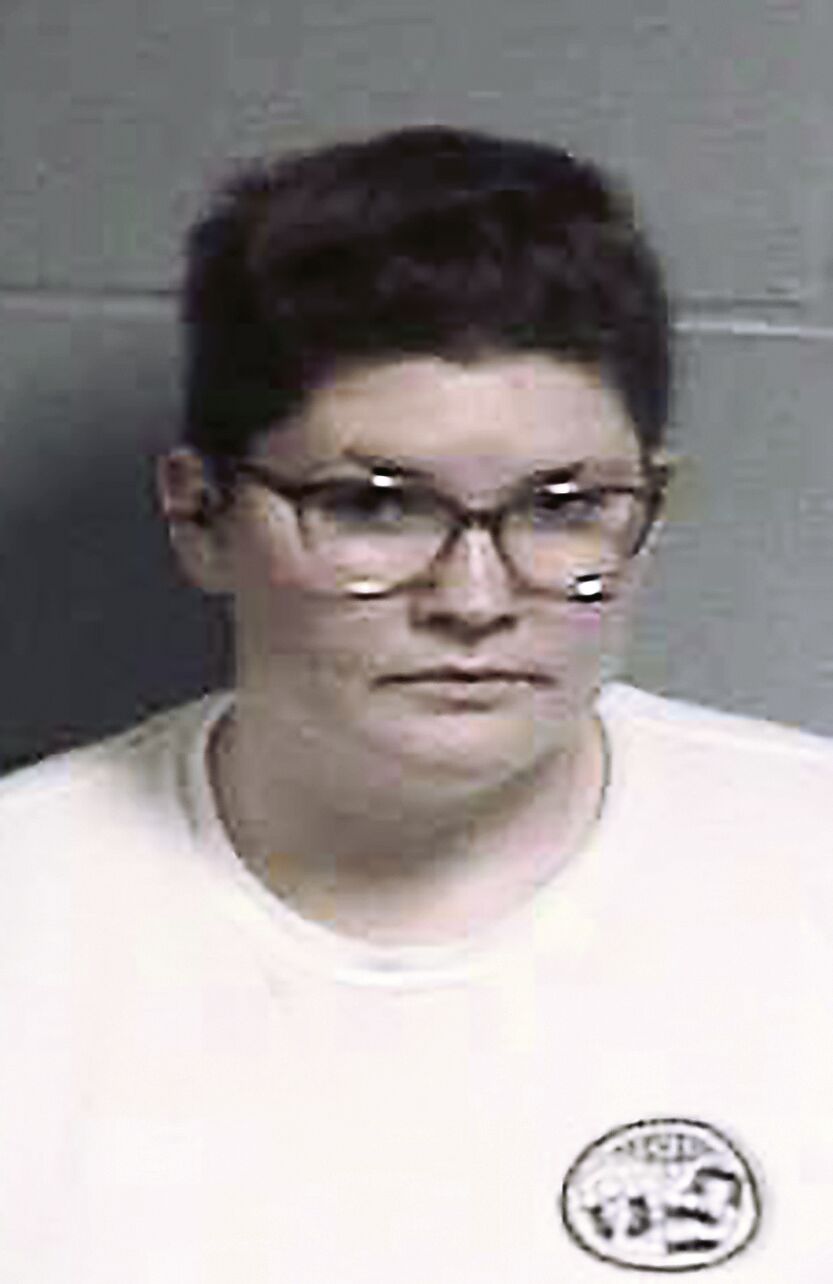 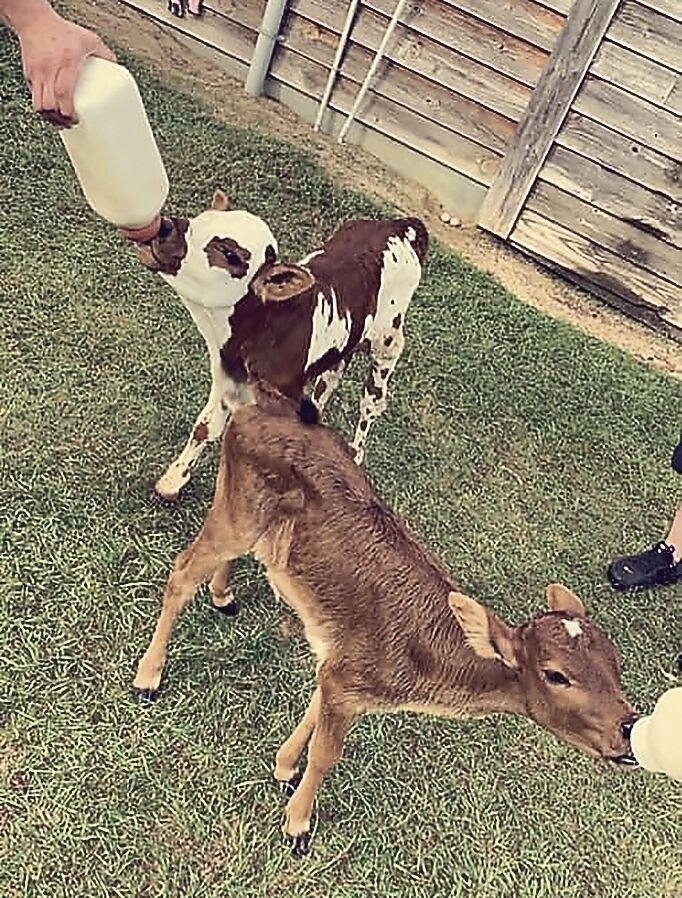 After what turned out to be a statewide search, Meredith the calf has been safely returned to her home and two suspects are behind bars.

Video surveillance footage captured Meredith’s theft from her home at the Wild Georgia Safari Park in the Aline community on Monday, Sept. 21. A suspect can be seen in video walking away with the calf, loading into a crossover SUV and driving away.

Four days later, Sheriff John Miles announced that Meredith was recovered and the first suspect, James Norris Armstrong, 32, of Commerce, had been arrested and charged with livestock theft (felony).

Shelbey Armstrong, 27, also of Commerce, turned herself in to deputies on Sept. 25. She was also charged with livestock theft (felony).

While the suspects are in jail, what is not clear is why they took the calf to begin with.

“We still do not know the motivation for stealing the calf,” said Captain Justin Wells of Candler County Sheriff’s Office. “That is the biggest question that we have unanswered.

“It is quite possible that the theft was planned - at least in the short term.”

“We would like to say a huge thank-you to our media partners and our many social media followers who helped get the word out,” said Sheriff John Miles. “This led directly to the identification of the suspects and the subsequent return of Meredith.

“We would also like to thank the Madison County Sheriff’s Office for assisting us with this case.”

The Wild Georgia Safari Park posted on their social media site on Sunday, “Meredith is doing well since she made it back home and even had a new friend waiting on her return. This beautiful Watusi calf named Belle was born on Tuesday.”