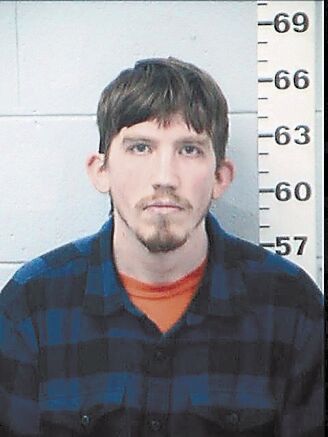 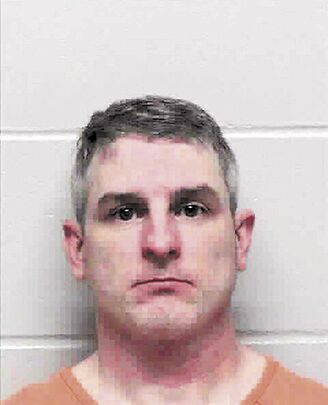 Two Candler County men were arrested in nearby counties over the past week in connection with crimes against children.

Griggs was arrested on Wednesday, Feb. 24. According to a release from Laurens County Sheriff’s Office, Griggs was posing as a 17-year-old male on Snapchat, username Clemson1889, and had made contact with a number of female juveniles.

“Throughout the investigation,” LCSO reported on their Facebook site at the time of Griggs’ arrest, “it has been discovered that this subject has had communications with several additional juvenile females within Laurens County. Many of the juvenile females have been identified or partially identified.”

Further details about the investigation have not been released, LCSO reported, “to protect the integrity of the case.”

An investigation into Barrett’s internet activity by the GBI’s CEACC Unit began after a report was received from the National Center for Missing and Exploited Children related to the sexual exploitation of children by Barrett via the internet.

The investigation led to the execution of the search warrants at Barrett’s residence in Candler County and at his employer in Emanuel County.

As a result of the investigation, Barrett was arrested and charged with one count of distribution of child pornography.