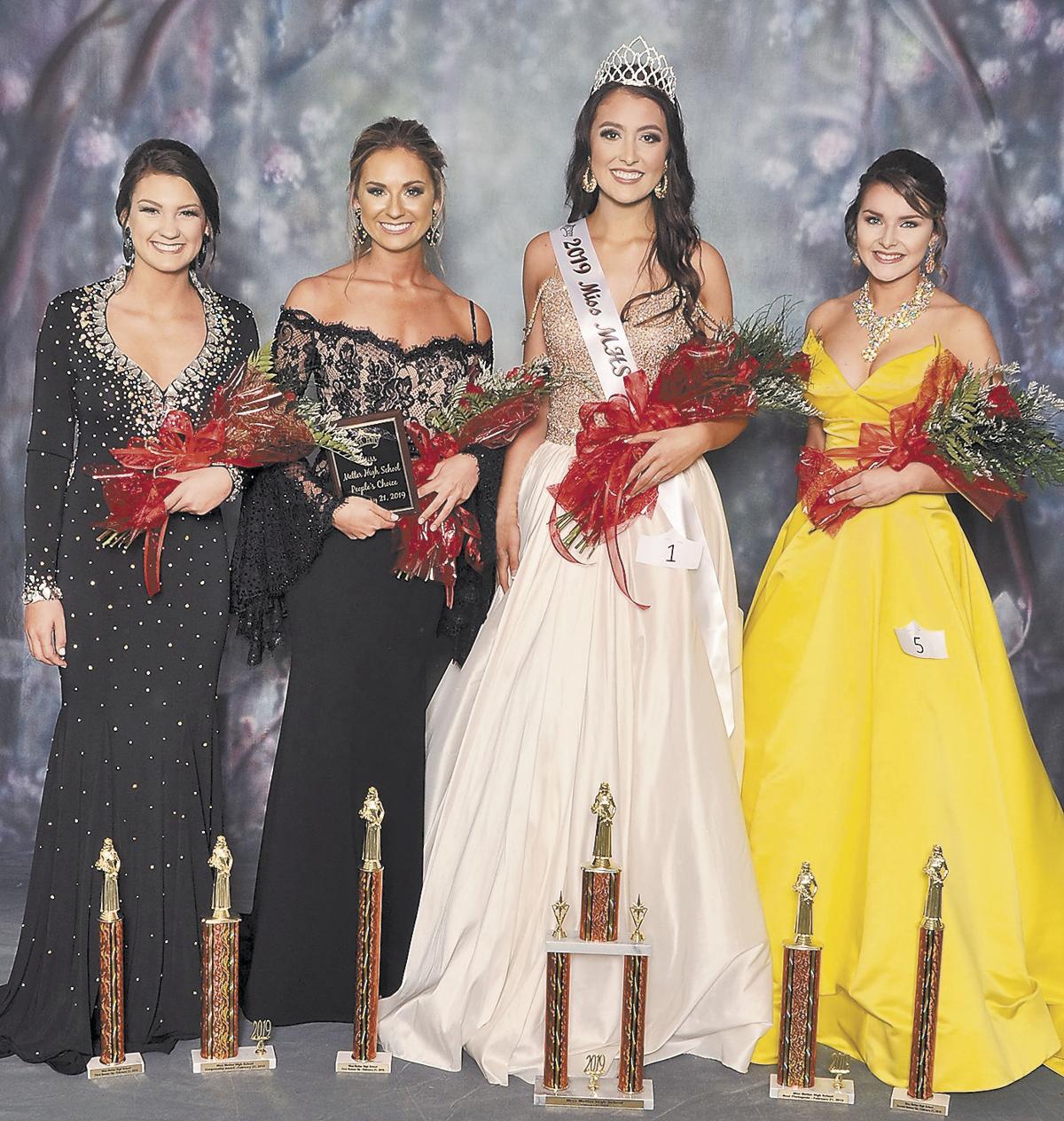 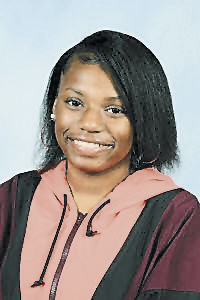 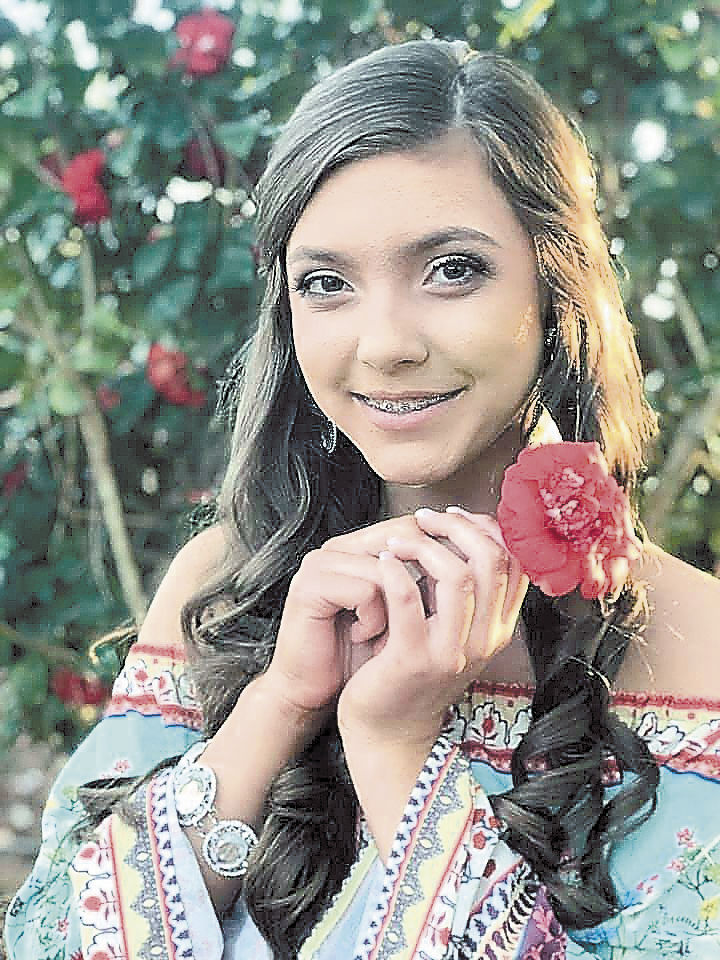 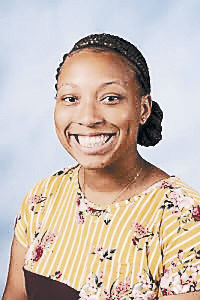 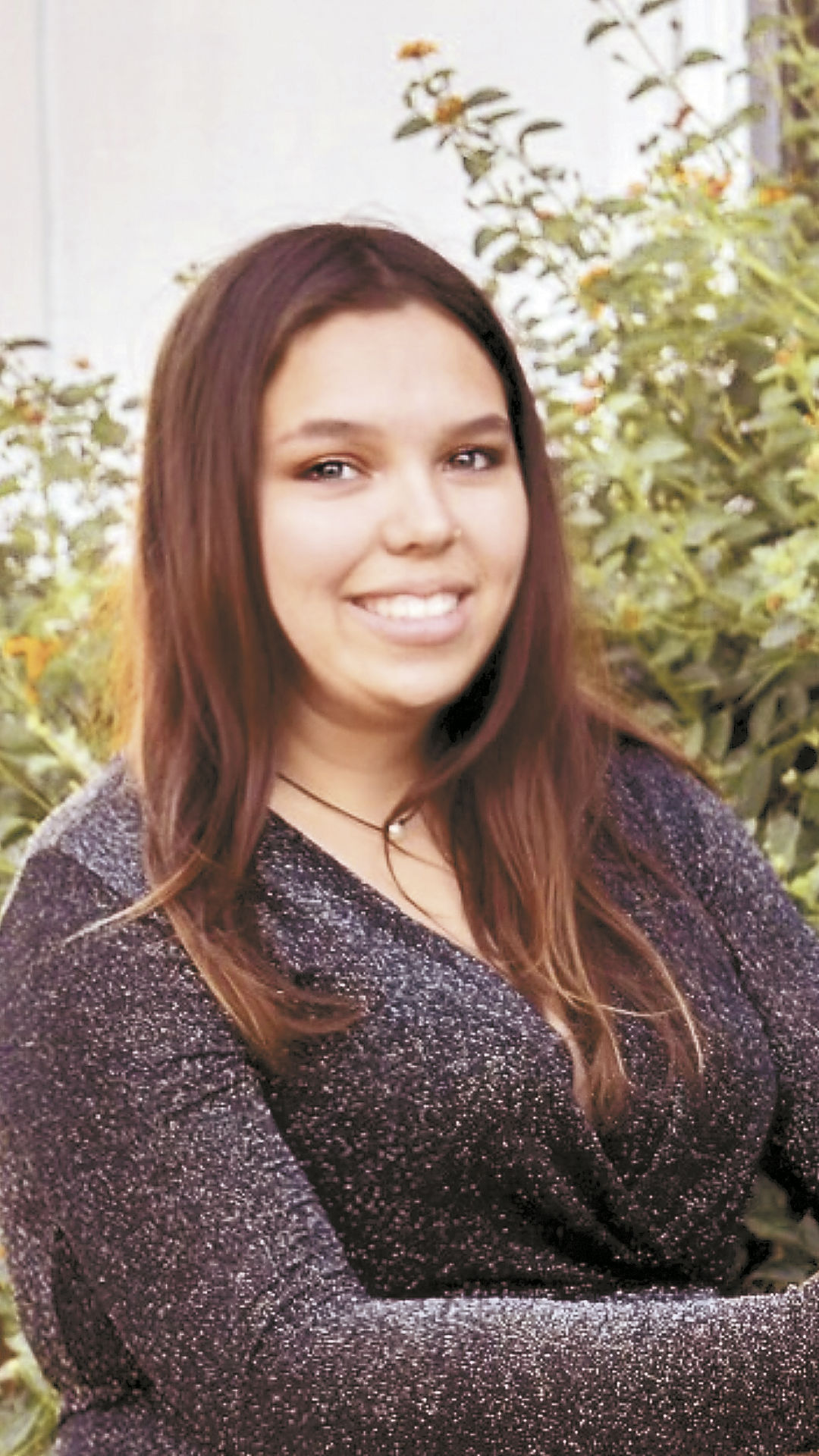 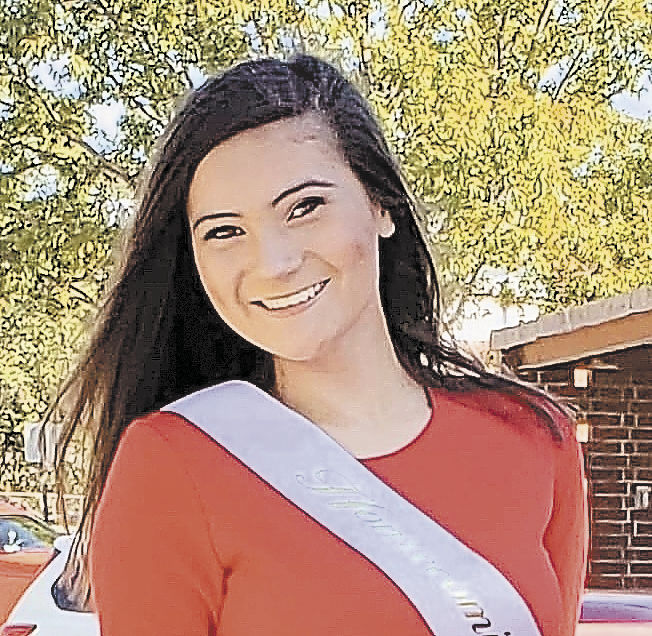 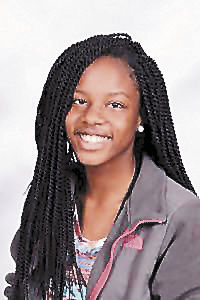 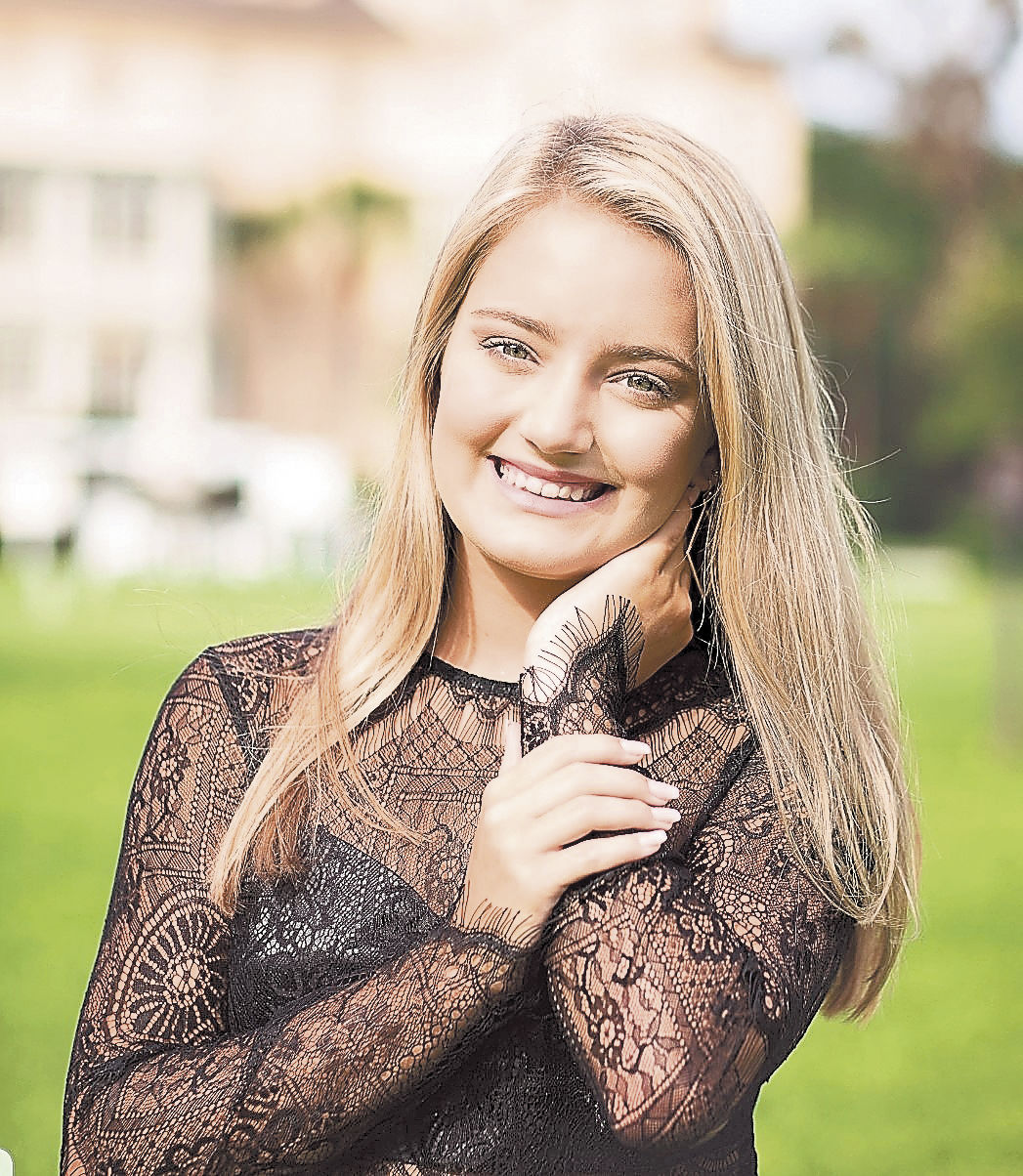 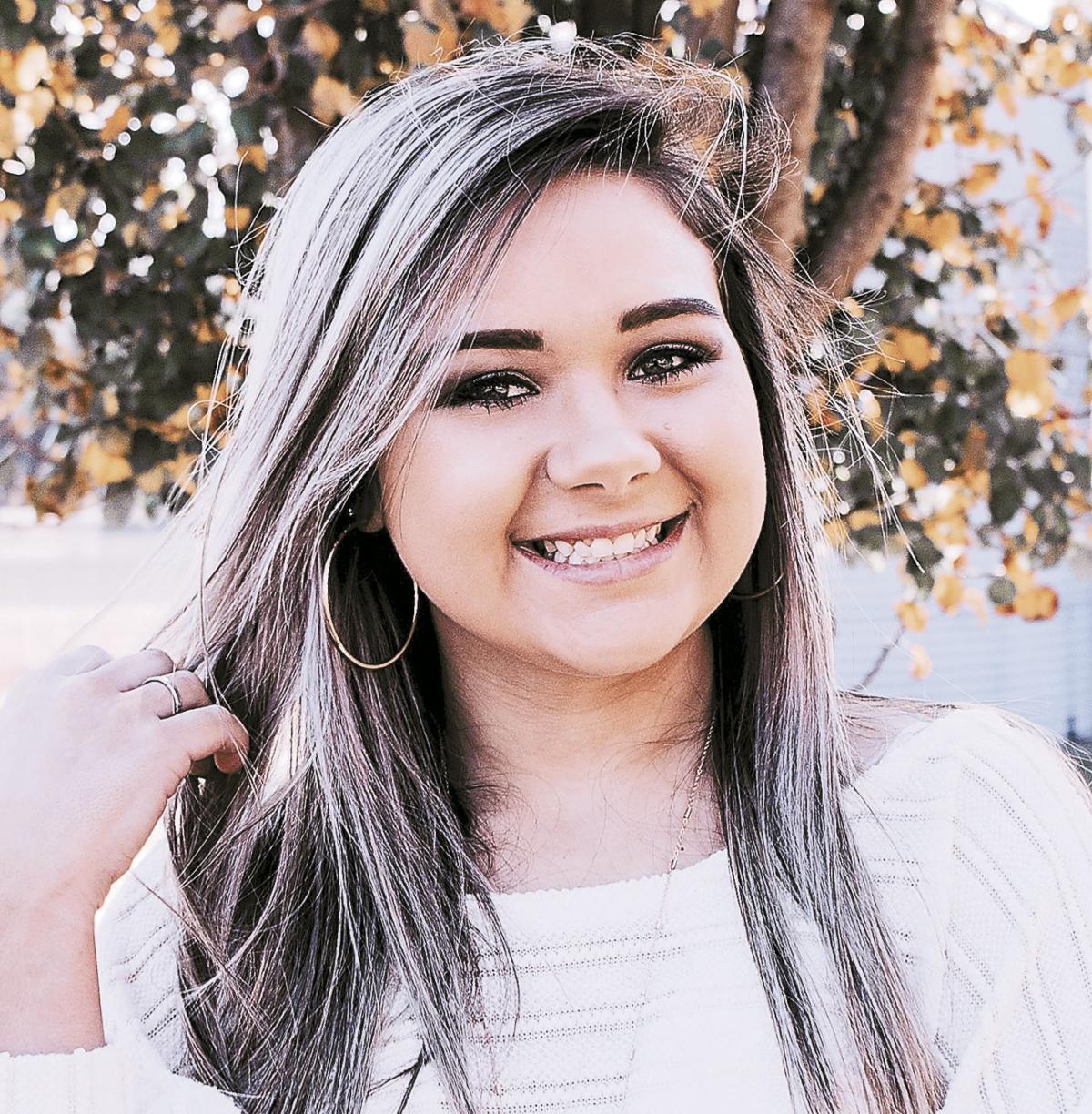 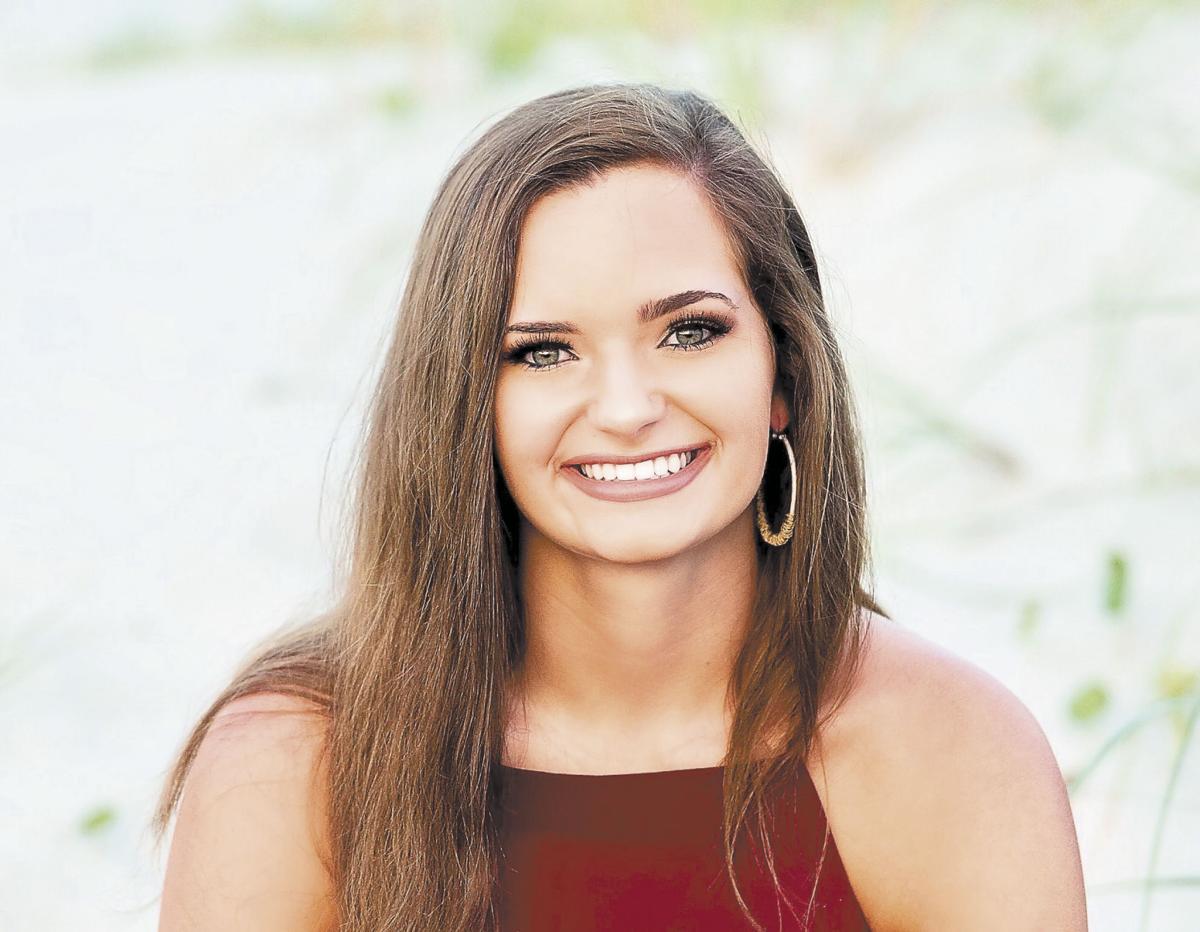 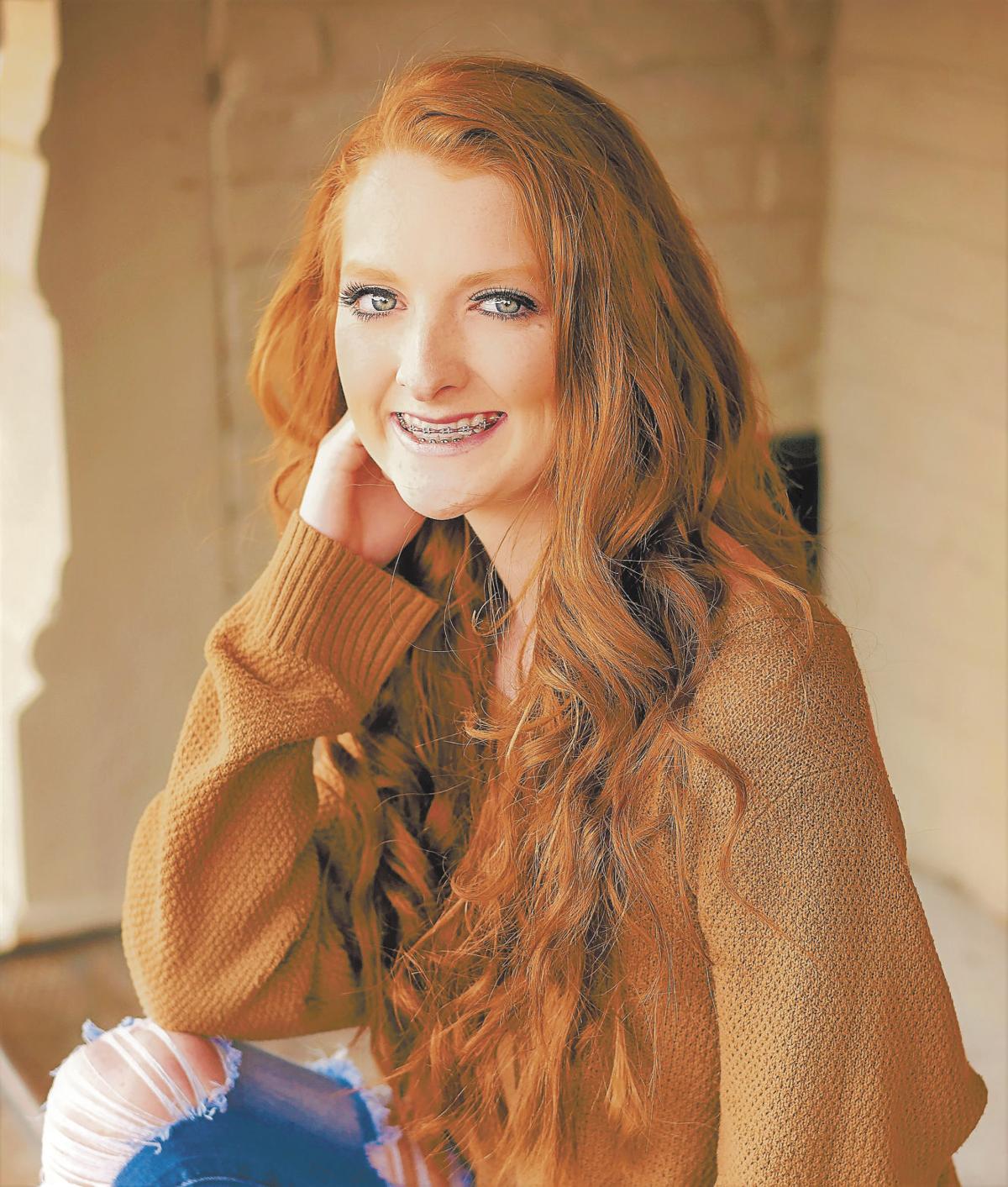 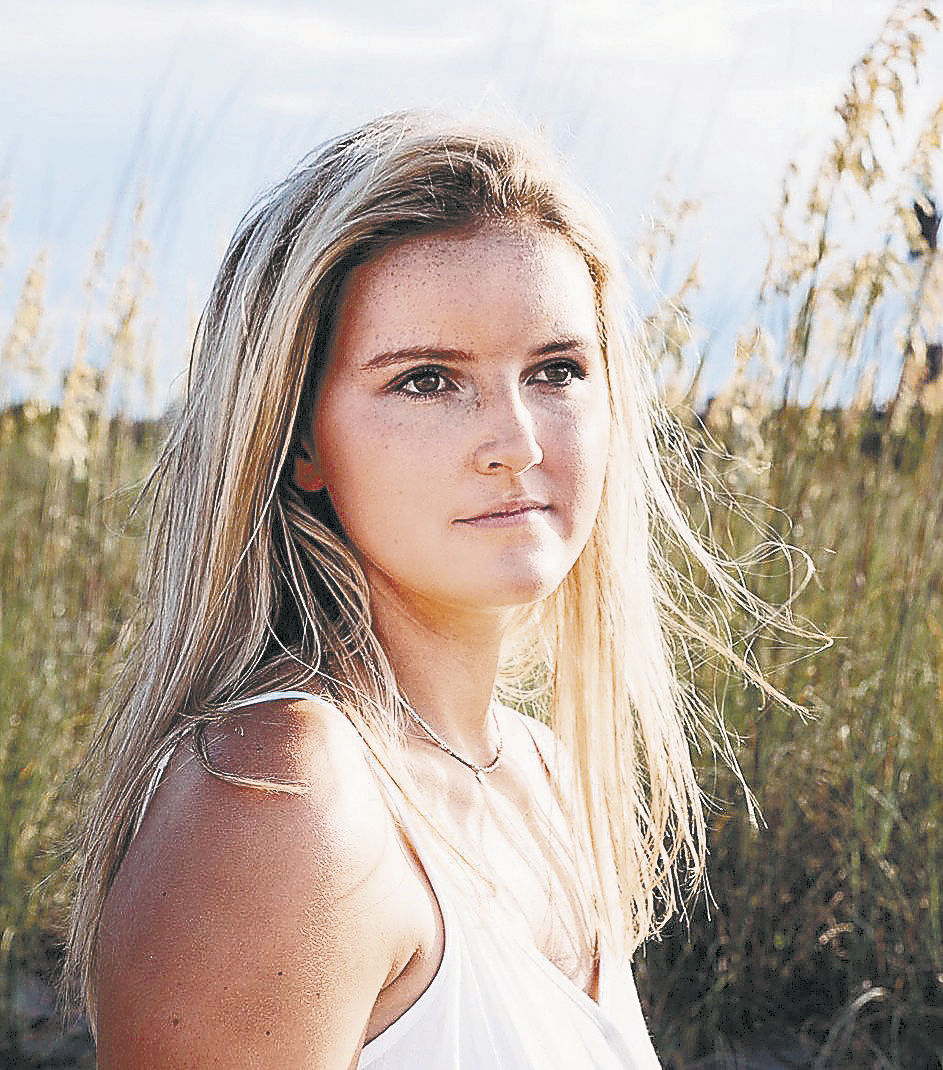 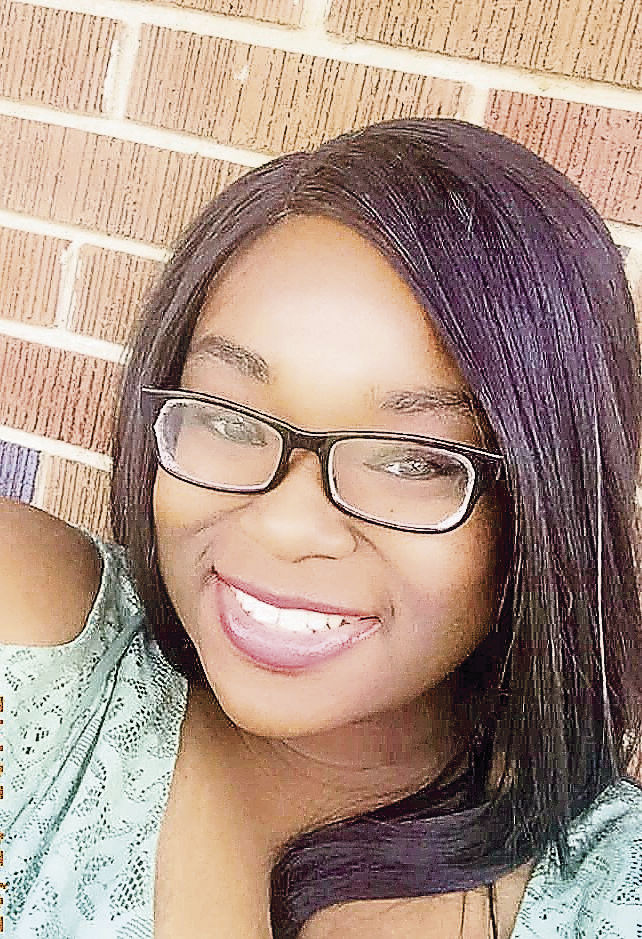 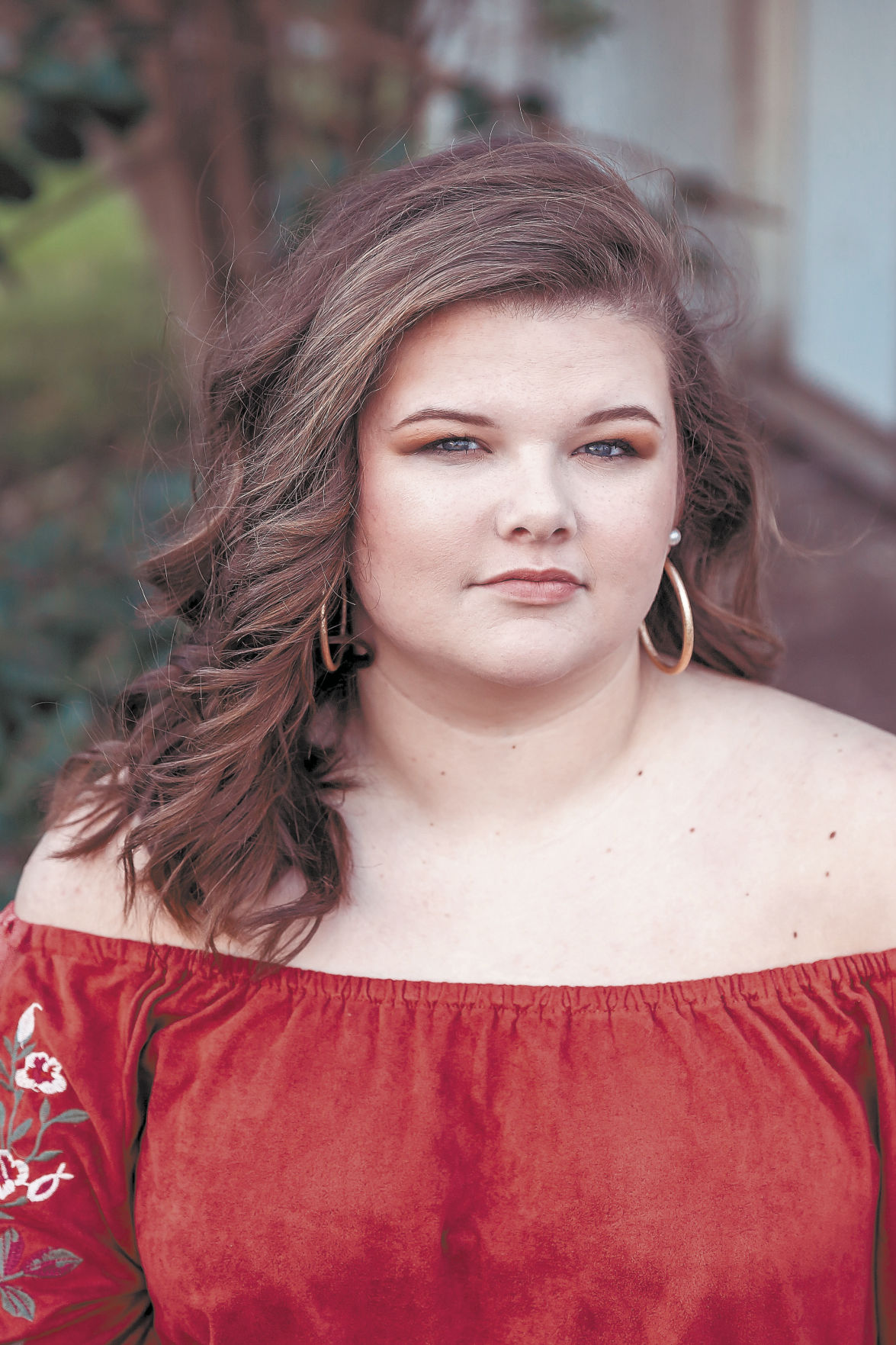 Thirteen girls will vie for the title of Miss Metter High School on Thursday evening, Feb. 13, at 7 p.m. in the PK-8 Complex. Admission is $5 per person.

Through an application process, the girls are evaluated in the areas of academics, school and community involvement and honors and awards.

A tea will be held Thursday afternoon where the contestants will be interviewed individually by a panel of three judges. Thursday night, the girls will be evaluated in an evening gown competition and contestants who are chosen as a top five finalist will answer an on-stage question prior to the crowning of the new Miss MHS.

There will also be a People’s Choice Award, a Most Photogenic Award, and Miss Congeniality Award given during the pageant.

Special entertainment will be provided by Studio South Dancers. Amy Barnes, the instructional coach at Metter High and Middle School, and Rachel Deal, Miss MHS 2019, will be the masters of ceremonies.