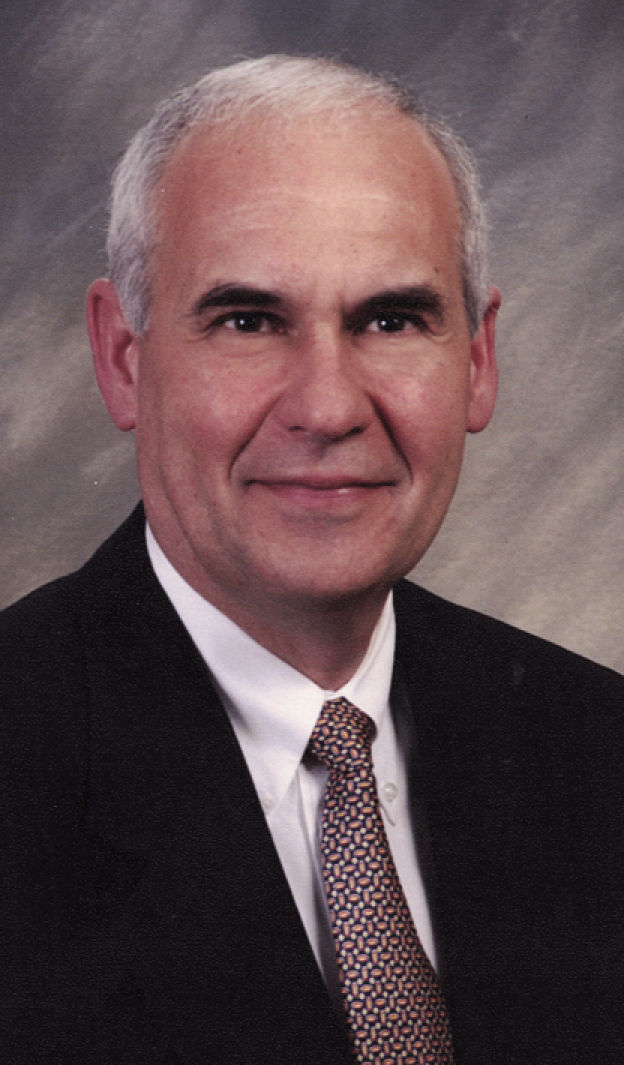 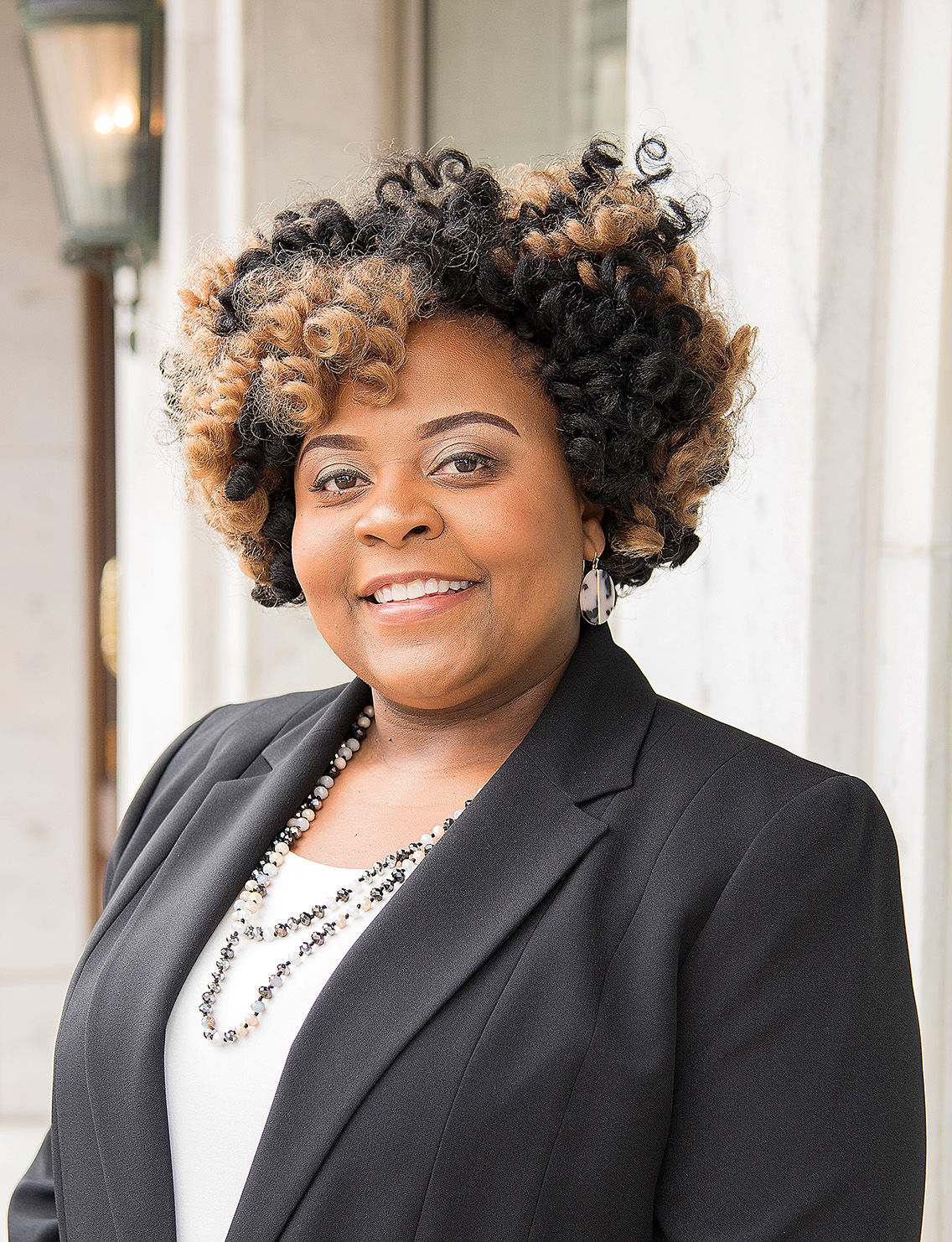 Also up for election is District 1, Seat 2, which is presently occupied by Councilman Paul MacGregor. MacGregor announced on Wednesday of last week that he would not be seeking re-election,

Qualifying continues through 4:30 p.m. on Friday, Aug. 20, for all three positions. The qualifying fee is $207 for mayor and $90 for city council positions. All terms are for four years.

Who can qualify in what district?

The City of Metter is divided into two districts of representation.

District 2 has two seats that are presently occupied by Rashida Taylor, Seat 4 and Chryileen Kilcrease, Seat 5.