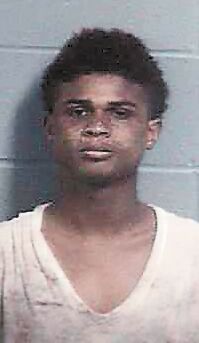 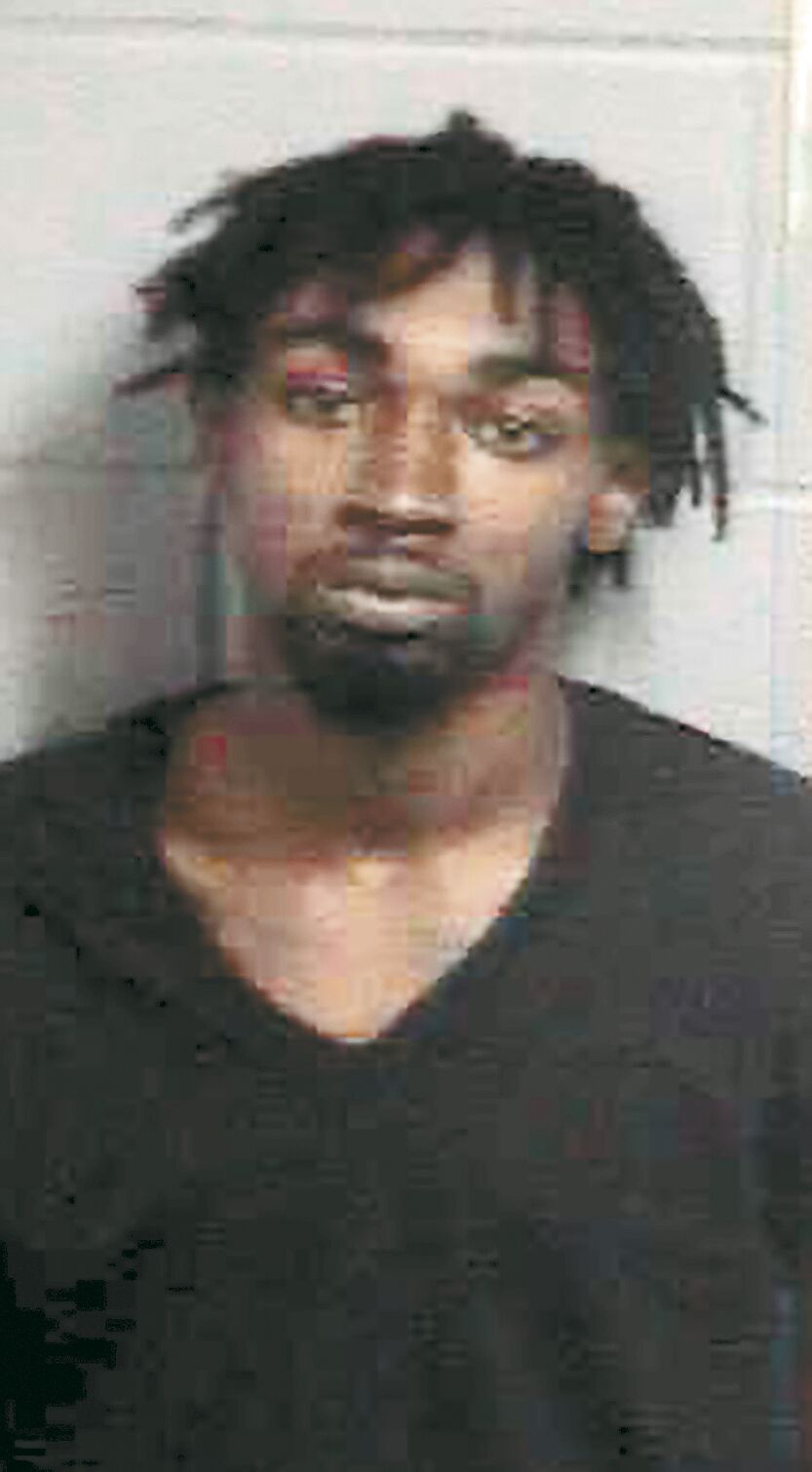 On Thursday, March 4, at approximately 4:45 p.m., Kadaafi Carlyle, 20, and Twaunte Griffin, 22, both of Metter, were arrested by law enforcement officers after Carlyle fled in a vehicle from a Metter Police officer.

According to the report, a Metter Police officer attempted to stop a white Kia Soul operated by Carlyle on Lillian Street for various traffic violations.

Carlyle refused to stop the vehicle and traveled a short period of time through a residential neighborhood until he failed to stop at a stop sign at the intersection of Dekle Street and Cedar Street.

The vehicle then struck another vehicle causing minor damage to both vehicles. The driver of the second vehicle was not injured.

Carlyle’s vehicle continued through the intersection and crashed into the ditch in front of Azalea Health & Rehabilitation.

Carlyle and Twaunte Griffin exited the vehicle and fled on foot. A short distance from the scene, Carlyle was apprehended by a Department of Natural Resource supervisor and a Georgia Bureau of Investigation supervisor who both happened to be in the area at the time of the incident. Griffin was arrested minutes later by agents with the Georgia Bureau of Investigation.

During the investigation, a firearm was discovered that had an altered serial number.

Metter Police Chief Robert Shore would like to thank the Georgia DNR and GBI for their assistance in the apprehension of Carlyle and Griffin. Both individuals are currently in the Candler County Jail pending warrants and citations for an array of traffic and weapon-related charges.